What are the Precautions after Abortion?

What are the Precautions after Abortion?

The maintenance of abortion is basically equivalent to the month. But the maintenance method is basically the same as the month and miscarriage will cause female friends weak, suffering from deficiency of gas and blood phenomenon. Therefore, postpartum replenishment of qi and blood is also a very important nursing measure.

Whether it is the spontaneous abortion, induced abortion or medical abortion. After abortion, the uterus, ovary and other genital tubes to restore to the normal state, and it needs a period of time to carry out appropriate care and repair. During this period of abortion women should pay special attention to some taboos and dietary care. So what are the precautions after abortion? How does dietary maintenance restore the body more quickly?

According to different causes of miscarriage, it is very important to adjust and support women emotionally and psychologically. Family members should pay attention to their life, diet and daily life, and take into account their psychological and spiritual care. 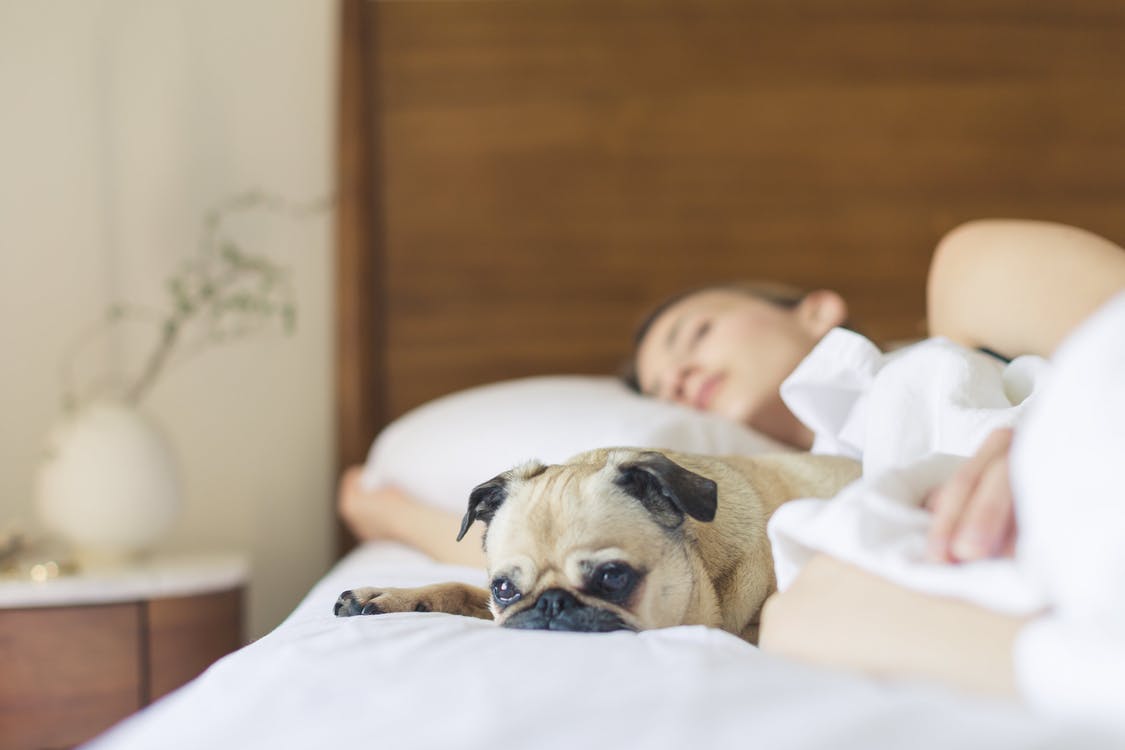 Attention should be paid to eating high-quality protein in the diet, such as beans, milk and vitamin rich food, such as fresh vegetables, fruits, and food rich in iron, in order to supplement raw materials for hematopoietic tissue , but can not eat spicy, stimulating, raw and cold food.

After abortion, women should not eat greasy and cold food and radish, hawthorn, bitter gourd and orange. Women should eat less food which can easily make people angry, such as leek, mustard, coriander, mutton and other food. They should also avoiding eating excitant food, wait like chili, wine, vinegar, pepper, ginger, because this kind of food can stimulate sexual organ, increasing menstruation quantity. 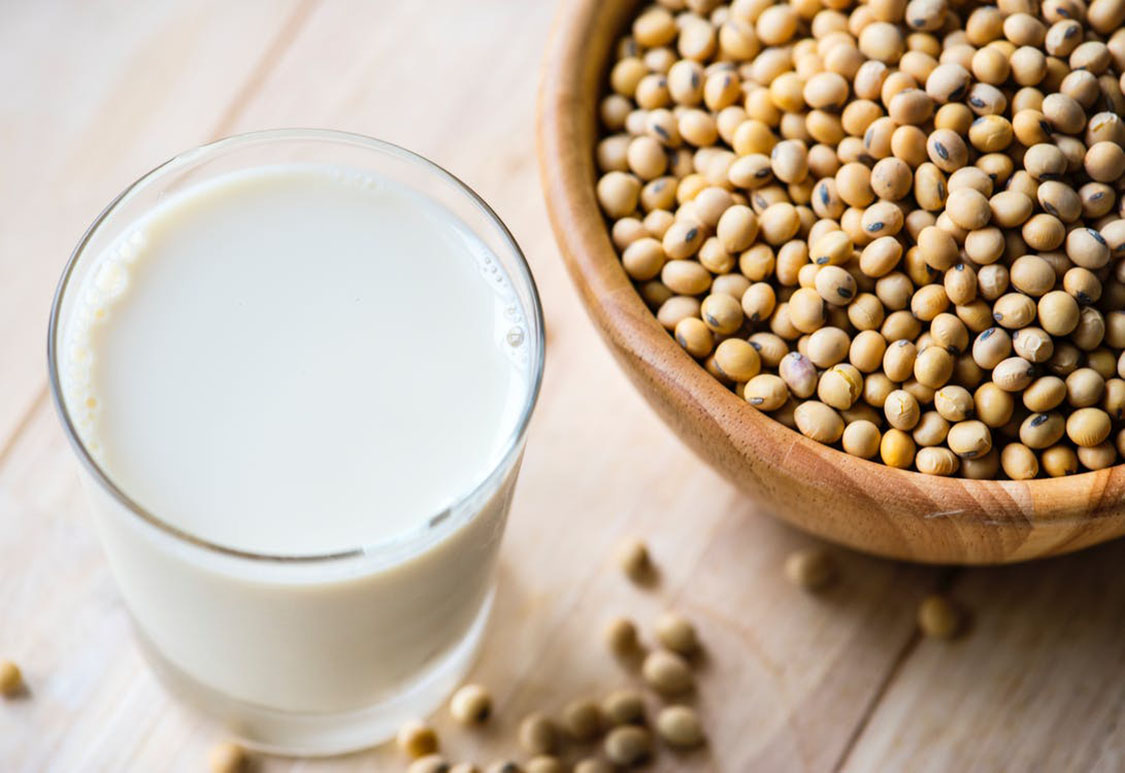 Complementing proper nutrition is important, because the meeting after the operation causes haemorrhage, and the body can get certain harm. Accordingly, the food after induced abortion must complement enough to contain protein, vitamin, like meat, egg, fresh fish, milk or bean products.

If postpartum care is not appropriate, the body (especially the uterus and ovarian function) can not return to the normal state, and even affect later reproductive function. Therefore, in addition to taking a good rest after delivery, the body should also pay more attention to rest. They should not touch cold things can not be affected by the cold wind, and they can not afford heavy loads and do heavy work. They must wait until the body is restored to health before taking part in labor. Female friends should pay attention to their own bodies, otherwise it is likely to cause later physical health affected.