What are Women's Diseases?

What are Women's Diseases?

Due to the special structure of female body,female are more likely to prone to develop gynecological diseases because of the unhealthy lifestyle . 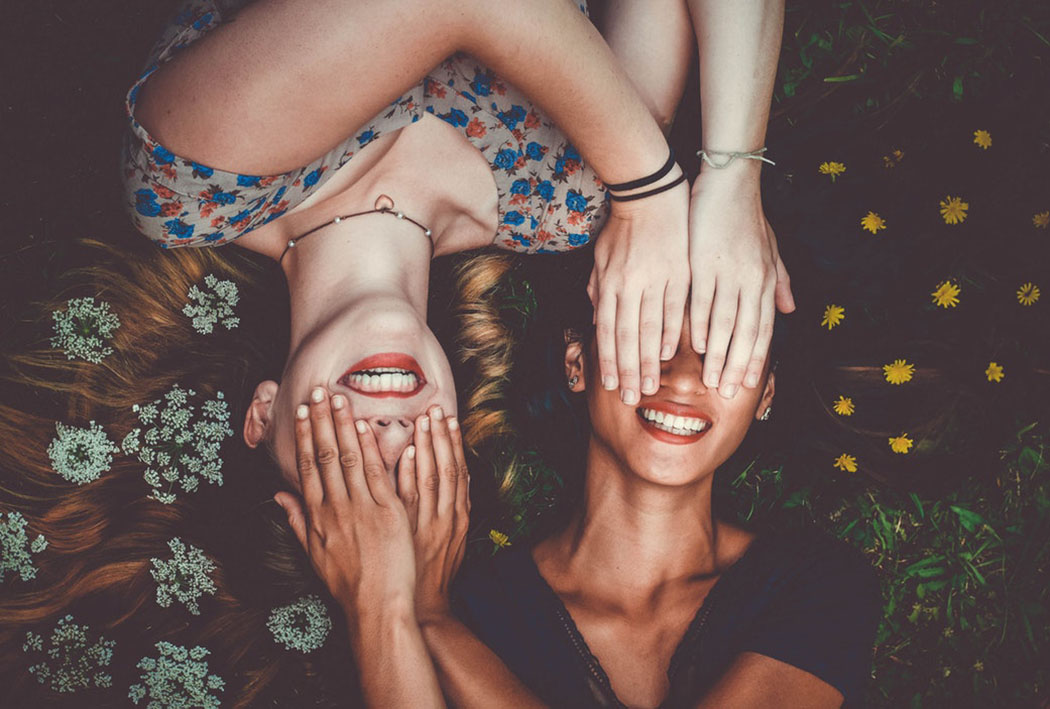 What are the most common gynecological diseases?

4. Pelvic inflammation disease is often manifested as high fever, chills, lower abdominal pain, leucorrhea increase, odor and other pelvic inflammation, because of the organization and anatomical structure, it is a good place for bacteria to survive but a difficult place for medicine to get in.

7. Ovarian cancer is a malignant tumor of ovarian tissue.Clinically, there may be lower abdominal discomfort, abdominal pain, abdominal mass, menstrual disorders, compression and other symptoms.

8. Cancerous changes in the epithelial cells of the cervix and vagina. From the perspective of tissue, it can be divided into cervical squamous cell carcinoma and undifferentiated cancer.

9. Cervical cancer. In the early, this cancer may have no typical symptoms, In the late, it may cause hematochezia and rectal fistula and other diseases, the whole body more than evil fluid wasting and other symptoms. 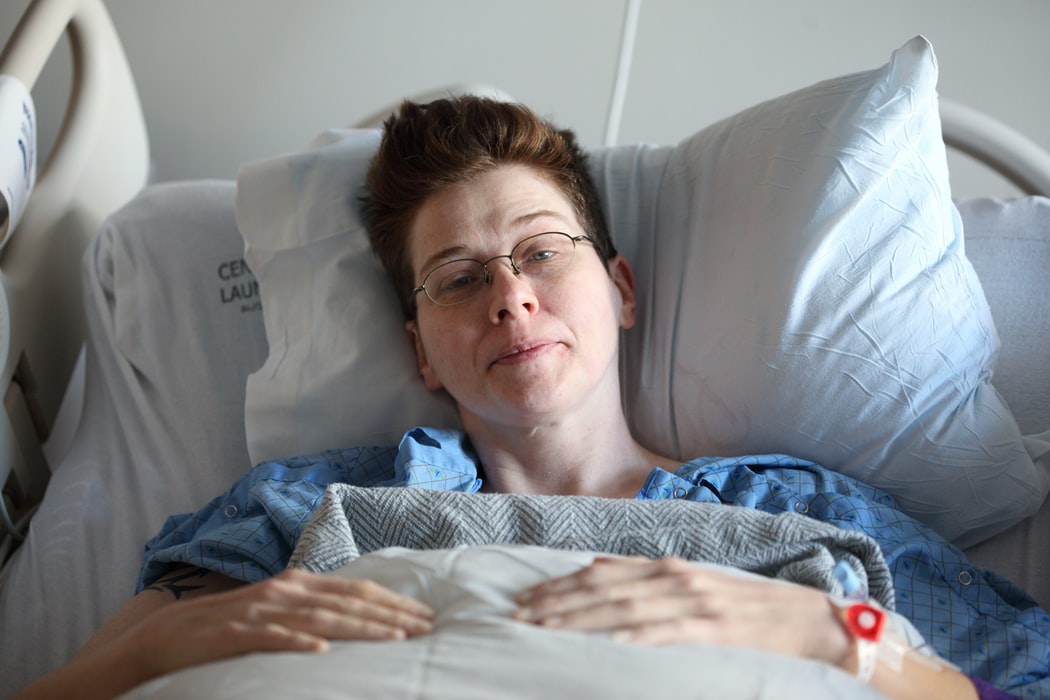 What’s the harm gynecological diseases will cause?

1.  If female suffering from gynecological inflammation failed to detect in time, this will lead to a long time in the body in the condition  of inflammation, it will destroy immune function, metabolism and endocrine system, do much harm to the health of woman.

2.  If gynecological inflammation are not timely treated, not only will lead to inflammatory diseases in the physiological parts of the mutual spread and cross infection, but also bring a lot of bad complications, serious cases will also lead to the occurrence of malignant changes in some reproductive parts.

3. The gynecological inflammation will not only endanger their own health, but also affect the health of patients' families.If a woman is pregnant, suffering from gynecological inflammation will cause intrauterine infection, birth canal infection and other complications, resulting in fetal intrauterine infection, premature birth, congenital development malformation, low intelligence of newborn and other serious consequences.

4.  gynecological inflammation affects physical health, causes infertility to women, leaving lifelong regret.such as common pelvic infection, cervicitis and so on, these will result in harmful influence on woman’s fertility.